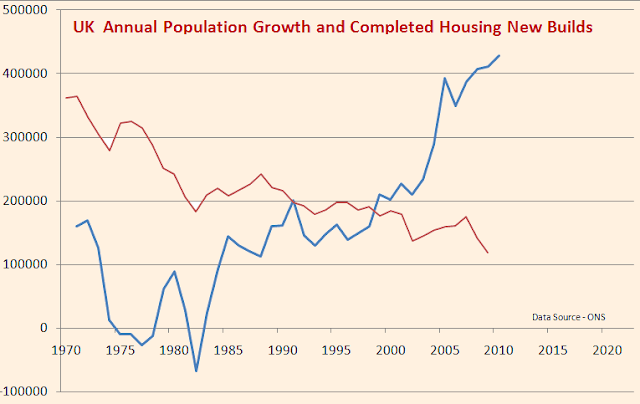 The 1945 Labour Party manifesto had many things right in my view. They wanted to create good quality jobs for everyone and a secure home with "a good standard of accommodation."

These two things remain fundamental to a stable and fair society. One of the big problem areas in the UK is housing. House prices have accelerated as housing new builds have fallen. It is increasingly difficult for young people to access housing without family support which is not available to those from poorer communities.